Home / Who we support / Professor of Equine and Farm Animal Science

James Wood, a veterinary epidemiologist with particular interests in infectious diseases and Head of Department of Veterinary Medicine, was appointed ALBORADA Professor of Equine and Farm Animal Science at the University of Cambridge in October 2008, following The ALBORADA Trust’s generous endowment of the professorship.

He had been working as Director of the Cambridge Infectious Diseases Consortium in the Department of Veterinary Medicine for the previous four years, in a scheme devised to bring more veterinarians into infectious disease research – linking research programmes between Cambridge and other local research institutions, including the Wellcome Trust Sanger Institute, the Animal Health Trust, the Animal Health Veterinary Laboratories Agency (AHVLA) and the Institute of Zoology. 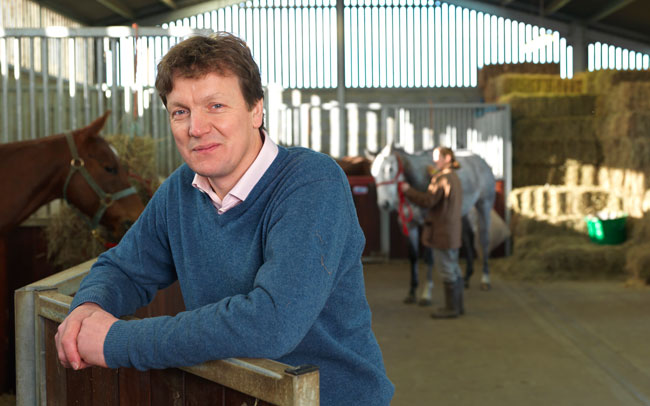 As well as taking on responsibility for the equine and farm animal teaching and clinical activities at the University Veterinary School (of which he is Head), the endowment has allowed James to vigorously pursue his research programmes and has underpinned grant income or joint awards since 2008 of £8.1 million. This research programme focuses on emergence of infectious diseases, with particular regard to the fact that most new diseases of humans evolve from animals, including wildlife.

The research programme falls into three main areas, comprising the ecology and emergence of mammalian influenza viruses, the maintenance and emergence of RNA viruses from African fruit bats and the epidemiology and control of important animal diseases, including bovine tuberculosis, African Horse Sickness and Blue Tongue.

The present commitment of the ALBORADA Trust runs to 2027 at a cost of over £3m, some £1m having been paid to date.

James and Cambridge University have now taken over responsibility for the important research being conducted by Neil Bryant (previously with the Animal Health Trust) to find an improved vaccine for EHV-1 (equine herpes virus).

The ALBORADA trustees were delighted to see that in the Queen’s Birthday Honours for 2021, James has been awarded the Order of the British Empire. It is the very least he deserves for his extraordinary work over so many years. 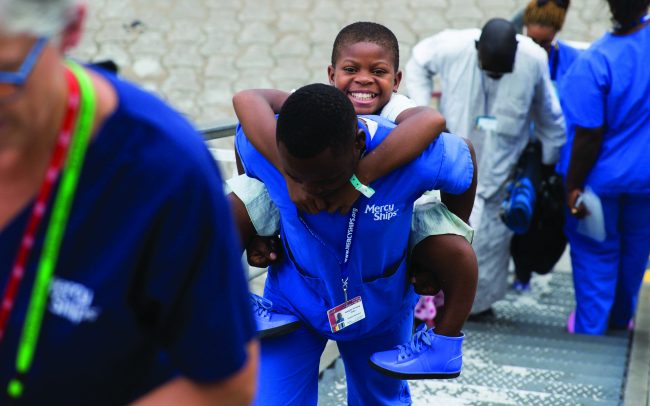 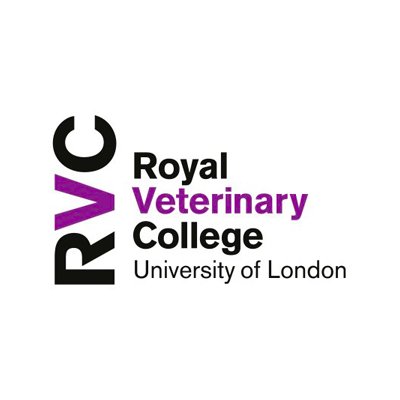