The Refugee Crisis and Disaster Relief

Home / Who we support / The Refugee Crisis and Disaster Relief

With 60 million refugees worldwide and the hardship arising from natural phenomena such as tsunamis, cyclones and flooding, the ALBORADA trustees take a particular interest in supporting the leading charities who carry out such amazing work in places such as Cox’s Bazar in Bangladesh – where there are over one million Rohingya – and in Madagascar, Zimbabwe, Mozambique, Mexico, Afghanistan, Haiti, Mali, Yemen, South Sudan, the Congo, Venezuela and Honduras, to name just a few and not to mention the many refugee camps such as those in Syria, the Lebanon and Sudan. Primarily, the trustees concern is channelled through leading charities such as Medecins Sans Frontieres, ActionAid and Action against Hunger (all members of the Governments Disaster Emergency Committee). 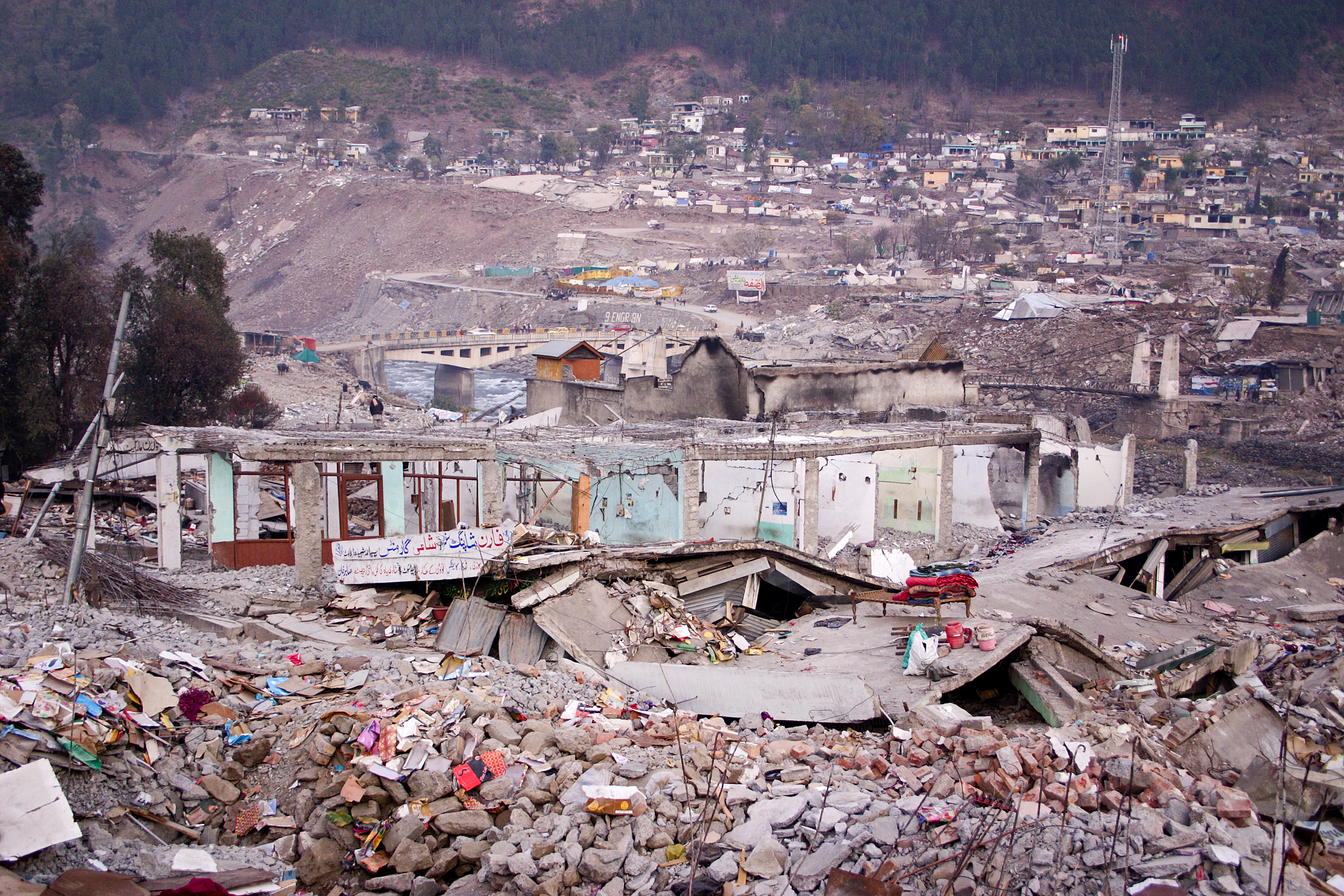 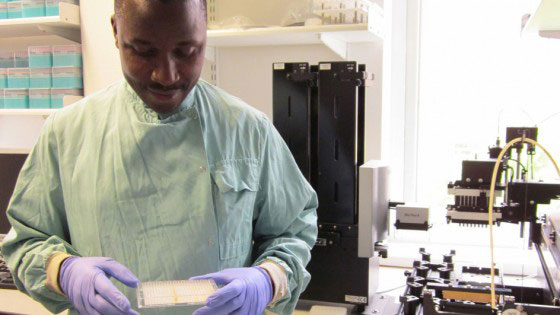 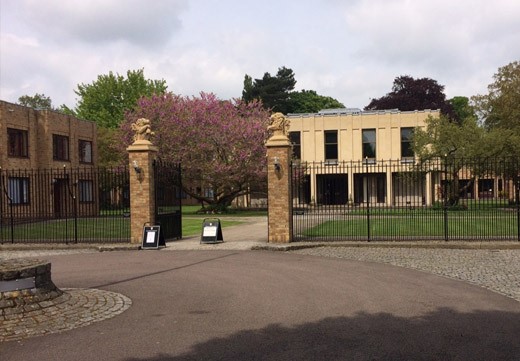